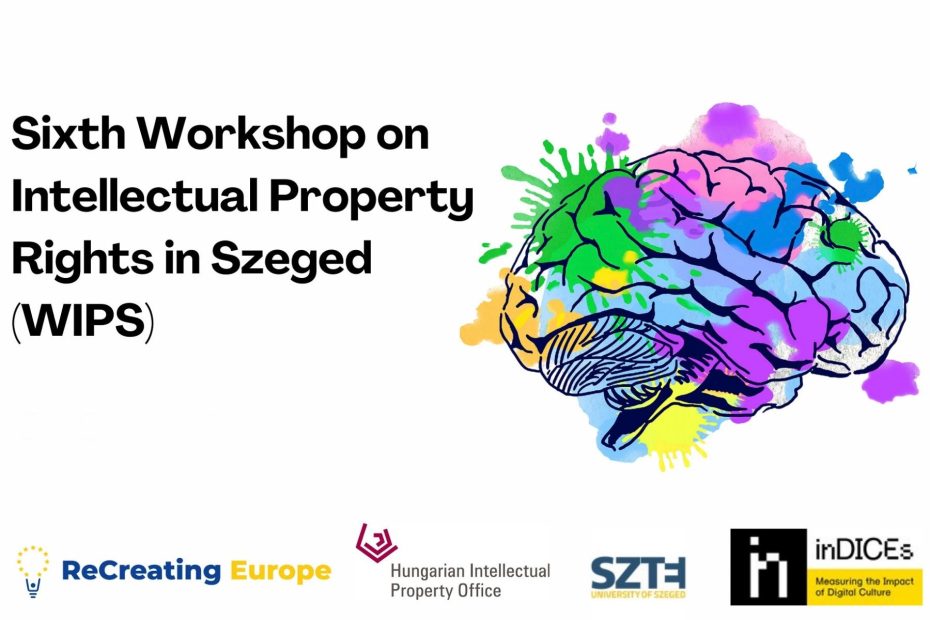 May has been a busy month of conferences for participants in the H2020 ReCreating Europe research consortium. We presented in Krems an der Donau, in Trento, in Nottingham, and concluded this series in Szeged on 9-10 June at the sixth Workshop on Intellectual Property (WIPS6) conference. Although the conference was mainly in-person, due to anomalies in European air traffic, several speakers were unable to arrive, so the conference became a hybrid event. Another special feature of the event was that the so-called GLAM@HOME panels and the GLAM@HOME Training sessions were streamed and recorded online to the public, which can be watched back here. As the conference programme shows, a significant part of the event was dedicated to the GLAM sector and cultural heritage issues, as well as to the intersection of consumer protection and copyright law. 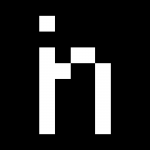